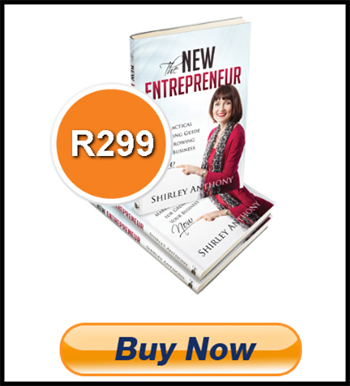 How Your Videos Go Viral! 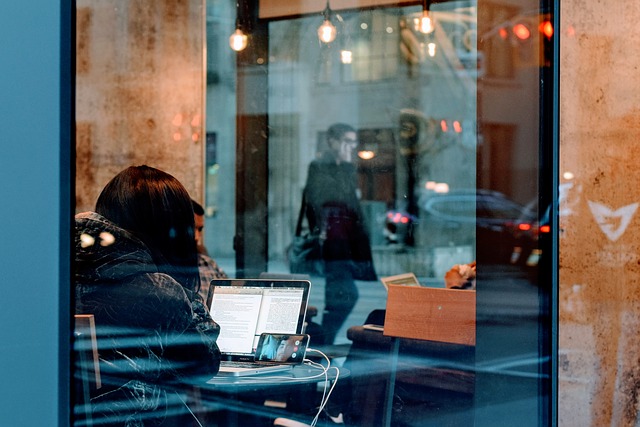 With YouTube now boasting a billion users, we can’t ignore the potential power of video in creating awareness for our business and educating consumers about our product.

Many of us are (or considering) including video on our websites, YouTube and social media sites.   We want them to be engaging, shared and liked.  A burning question, “What do videos that go viral have in common?”

YouTube’s Trends Manager, Kevin Allocca watches YouTube videos for a living and answers this question in this very worthwhile and humorous 7 minute video (which I’ve just watched twice).  His TED talk, “Why videos go viral?” has had just short of 2 million views.

Allocca makes the point that video on the Internet has given every single person the chance to become famous, be it as a star, celebrity, comedian or singer (as in Justin Bieber’s case).  He’s noted three common ingredients of videos that garner mass popularity.

The first is that they get spotted by so-called Tastemakers.  These are influential individuals or groups of people who start talking about the video. They comment on it and share it with their large online audiences.  This may be via a Tweet, in their blogs or posting a joke about the video.

The second ingredient is the phenomenon of community participation and involvement with the video.  Having viewed it and enjoyed it, people are inspired to actively participate and create a parody of it.  They re-mix it, create a new version or internationalise it.

Finally, there’s what Allocca refers to as unexpectedness.  The video stands out and is surprising in its treatment of its topic.  It captures the viewer’s imagination with its creativity and entertainment value.  (Allocca shows a video on a very mundane topic about bicyclists in New York City who get fines – it’s hilarious and has been viewed 5 million times!)

Take some down time, kick off your shoes and watch this 7 minute video now: